Like most people who watched Charlie Rose I was always a little baffled. The set was austere with Charlie and his guest sitting in darkness. The no frills we are serious demeanor of Charlie was always broken up by his sycophantic laughter that was always a joke only he was in on. And then it was just this sort of low energy thing that ended with Charlie looking at the camera like he had nothing more than getting to the heart of the matter at his core. Now we know what was really at his core, a naked man.

Charlie liked to get out of his shower and walk up on twenty somethings without a stitch of clothes. He did the open robe thing all hot and slimy from the shower. He liked to grab young assistants in his car while driving through Manhattan. He liked to get people to sleep over and then go swimming nude and walk up on them while they worked on their laptops. Gone was the super serious droopy eyed Charlie drilling down to some existential point in his blacked out studio. In his place was the naked guy who would can the assistants who talked about being grabbed or exposed to his wet old body.

So what can we say about any of this? Charlies show is gone. No more fits of weird laughter in the slowed down time of another era. His lifestyle was pretty fabulous. Jetting off in private jets to interview people all over the world with lots of young assistants in tow. To much is given much is expected. Too bad he cant' interview himself. That would have been a good topic. 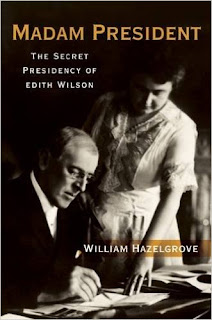 Posted by William Hazelgrove at 6:46 AM