Between Enthusiasm and Money--Interview with Rex Pickett Author of Sideways 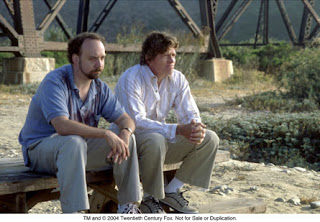